Skip to content (Press Enter)
Blog>Education>Your Time Has Value: Know Your Worth 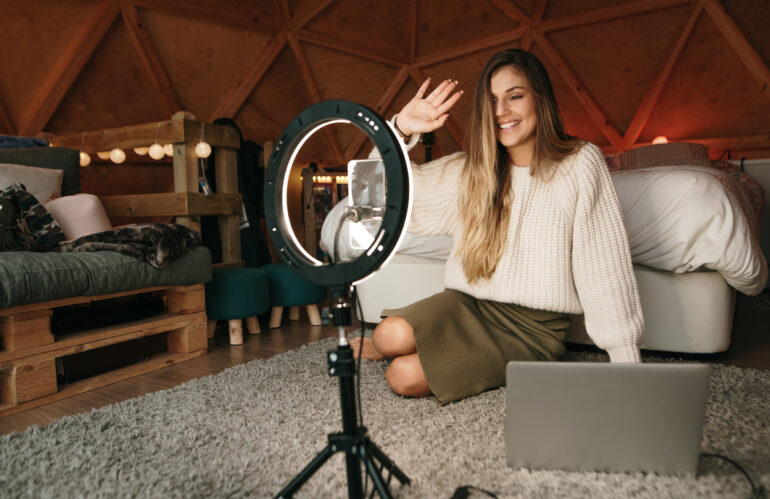 When’s the last time a therapist gave you an hour of their time, free of charge? How many lawyers do you know would help you resolve a legal matter and not send you an invoice?

Dentists, lawyers, therapists, and plenty of other experts charge for their time. Social media influencers and content creators have valuable ideas that help their followers save time and money – which means they’re helping other people MAKE more time and more money.

While that’s acceptable, influencers who are trying to monetize their digital inbox are feeling some heat from doing this from some of their followers. To which we ask: if you’re valuable enough to follow, and influential enough to boost a particular brand, why shouldn’t you charge a reasonable fee for a personal response?

Thought leaders and others who provide a service (rather than a tangible product) are sometimes reluctant to request payment for their knowledge.

That kind of thinking won’t pay the bills, and it devalues young and talented influencers.

Business and branding expert Betsy Jordyn helps other consultants understand the value of their experience, and how to charge accordingly. Consulting fees, Jordyn argues, aren’t about price, they’re about value; the value that your knowledge, insight, and creativity bring to followers.

The Influencer Media Value is the dollar figure that a business (or brand) would have to pay in advertising to reach an influencer’s followers. But unlike paid advertising, influencers are in a unique position to impact purchase decisions because it doesn’t feel like advertising.

Start Valuing the Time You Spend Responding to DMs

Influencers, creators, and digital entrepreneurs should think of receiving payment for their response to a DM as a consulting fee. Direct messaging allows knowledge experts the ability to reach directly into the heart of their target market. Being accessible is key since influencers and creators rely on cultivating authentic relationships with their followers.

Your time is your most valuable asset. When you give it away by spending hours replying to DMs, it’s like making deposits in everyone’s bank accounts except your own.

Influencer Johanna Adriaansen’s blog regularly has tips for managing direct messages. Her recommendation is quality over quantity: “As follower number becomes slightly less relevant and engagement rate and clicks take priority, it’s more important than ever to nurture the relationships with the followers you already have!”

DMs Cost You Time – Your Time Has Value

Social media influencer Lucie Fink estimates that she spends at least “two to three” hours every day answering Instagram DMs. Fink focuses on health and wellness issues on her channels. Being an influencer is her career, but she admits that more time spent online does not always mean optimum engagement.

Social media influencers and content creators might be 21st-century creations, but charging for experience and knowledge is hardly new.

In the early 1920s, Henry Ford – the man who revolutionized America’s auto industry – had to shut down his Dearborn plant because of a broken generator. Ford’s electrical engineers were stumped. Ford asked Charles Steinmetz, a mathematical genius whose inventions with alternating current circuits are used to this day to keep the lights on, to spend some time at the plant and solve the problem.

For two days, Steinmetz listened to the generator and scribbled computations on a notepad. He then asked for a ladder, climbed up, and made a chalk mark on a plate on the generator’s side. He told Ford’s engineers to open the plate and replace certain parts. They did, and the generator worked perfectly.

Ford was thrilled until he got a $10,000 bill from Steinmetz. He demanded an itemized invoice, which Steinmetz was happy to send:

Stop Feeling Guilty & Get Paid What You’re Worth

Marketing guru Noah Kagan was only 24 when he earned $100,000 as Mint’s marketing manager. His salary isn’t outrageous when you consider that Intuit bought Mint for $170 million and Kagan helped make it happen. In his blog, “Ok Dork”, Kagan urges consultants, freelancers, and creators to realize the value of their contributions.

Cameo is based entirely on monetizing time for actors, athletes, and other celebrities. For a fee, you can request a personalized video message for someone’s birthday, wedding, graduation, or other events.

There’s no interaction – it’s a recorded video using information that you include when you place your Cameo order. Prices range from $5 to thousands of dollars, depending on which celebrity’s Cameo you want.

Patreon is a monthly membership service that describes itself as “changing the way art is valued”. Three tiers of membership connect podcasters, performers, and thought leaders with fans.

Koji’s Ask Me Anything lets content creators and influencers set a price on their pay-to-ask app. This Q&A with video responses guarantees a response within seven days, or the purchaser gets a refund.

SwayDM is a direct messaging app where recipients pay a small fee for a guaranteed reply. Influencers and creators can still use their free DM inboxes (without guaranteeing a personal response) or choose to funnel all their messaging through SwayDM.

How to Respond to People Who Want Something for Nothing

Would you expect Brittany Spears to send you a personal response to your DM? Or your favorite DIY influencer? We live in a free-enterprise economy. No one has the right to discredit or downplay the value of your contribution.

Charging a fee for a personal DM response is growing in popularity. Core supporters appreciate the value of a 1:1 connection. Paid DMs are a great way to grow your brand and establish authentic relationships.

However, not everyone might understand or see the value in paying for a response. Haters gonna hate, but don’t let it affect you. Instead, focus on connecting with those who are interested and willing to pay for your time and insight.

Be Paid for Your DM Time

SwayDM puts you in control of your digital inbox. Instead of spending hours sorting through junk messages that don’t support your brand, give followers your SwayDM link for a guaranteed response. You can keep your other (aka free to respond) DM inboxes open if you want, or use SwayDM exclusively as part of your overall marketing strategy.

If SwayDM isn’t your primary DM and you feel guilty about not being able to respond to all of your messages, you could set up an auto-reply message using the IG “FAQ” auto-reply, for example.

You could say something like, “As much as I’d love to respond to everyone’s DM, the surest way to get a personal response is through my SwayDM link.” Make sure to let people know what that link URL is, or if it’s in your link in bio, mention that. Since SwayDM is a new messaging platform, people won’t know how to get to your profile unless you tell them.

As an earner, you:

Guaranteed Response – Even Cameo Can’t Do That

You might be able to pay for a personalized message from your favorite celebrity, but Cameo doesn’t guarantee a DM response. They also don’t offer refunds for unanswered DMs!

SwayDM gives respondents a guaranteed reply within 48 hours or the earner does not get paid for responding. It’s only fair: Earners deserve to be paid for their time, and message recipients should have the assurance that they’ll receive a timely response.

Get Your SwayDM Invite Today

SwayDM is currently available on an invite-only basis (for earners). If you’re ready to start being paid for your time – and you should be – click here to request an invite. 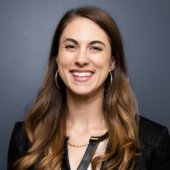 Katie has been published across a variety of digital media sources and tweets in her spare time (@ktbee21). 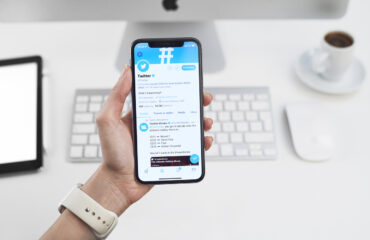 How Creators and Brands Can Leverage Popular Topics 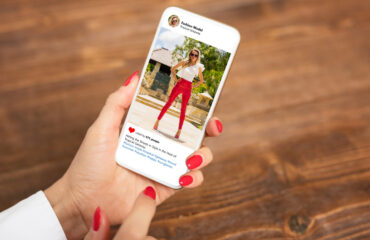 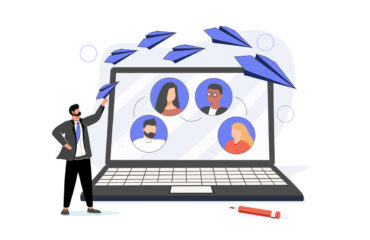 How to Add an Instagram Auto-Reply Message For New DMs 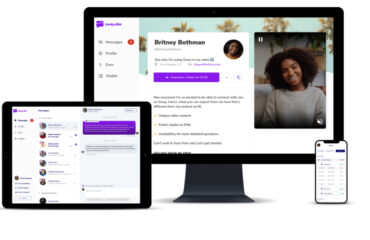 Have You Heard About the New Paid Messaging App, SwayDM?

IG Posts
Do you know someone who could benefit from SwayDM?

Having DMs come in on countless social media apps

Liv can't help but smile about being Verified on S

Calling all Advice Experts! Whether it's gaming, f

Make another social post! 💬 The best way to ha

Ever feel like you're bombarded with messages on a

Cheers to upping your social media game in the new

We'd love to hear in the comments! 👇 If gettin

Do you know someone who could benefit from SwayDM? 🤩 Join SwayDM and refer your friends to make 20% of every message they receive for six months! https://bit.ly/3GBbQMs

Having DMs come in on countless social media apps can be overwhelming and unmanageable. So, what's the solution? SwayDM — a platform that pays you to answer DMs that matter most. 💰 https://bit.ly/3GAWwQ9

Calling all Advice Experts! Whether it's gaming, finances or social media coaching, use SwayDM to strengthen engagement with your audience and value your time. 👍 https://bit.ly/3QiHRfK